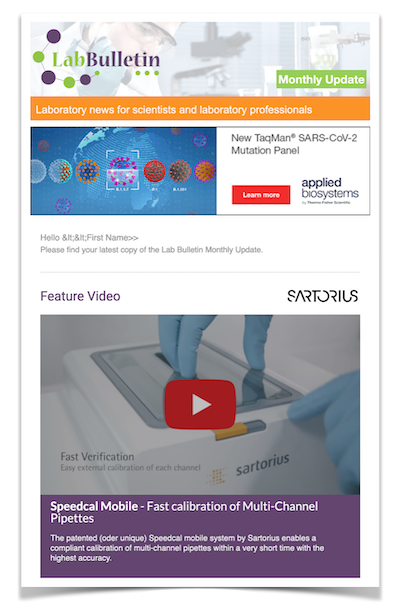 Quorum Technologies, market and technology leaders in electron microscopy coating and cryogenic preparation products, report on how the University of Bristol prepared samples of fossilised skin for SEM imaging as part of the characterisation of a sea dragon skeleton aged more than 200 million years.

David Attenborough has been fascinated by fossils since he was a boy. It was not therefore surprising to find him down on the Dorset coast of England to film the latest discovery of fellow experienced fossil collector, Chris Moore. The full story is told in a wonderful BBC documentary called Attenborough and the Sea Dragon.

The seas in Jurassic times, around 200 million years ago were ruled by large dolphin-like creatures called ichthyosaurs. Not unique in terms of being found as fossils, the recent discovery in the limestone cliffs west of the village of Lyme Regis turned into a very special find. The story began with the careful removal of the skeleton embedded in the rocks. Back in Moore’s laboratory, it was very carefully cleaned with all rock removed to reveal the bones of the ichthyosaur. However, it was not fully characterised. The final shape and size of the creature, known also as a sea dragon, had to be predicted from various scientific analyses. The skeleton was quite large in terms of 3-4 metres (in multiple pieces). Initial studies were made using computerised tomography at the University of Southampton and the National Veterinary College. The data was analysed at the University of Bristol from which it was possible to construct a complete ichthyosaur. Further work on the bones revealed more details of the life and death of this skeleton.

One very interesting aspect of the characterisation process was made after further removal of rock debris around individual bones of the skeleton. Samples of skin were carefully scraped away and were analysed at the University of Bristol in the Schools of Earth and Biological Sciences. Researcher Fiann Smithwick takes up the story. “Once we had the skin separated, we wanted to image it using scanning electron microscopy (SEM) to find out about the sub-micron features and try to identify components such as pigments as these would indicate how light or dark the skin of the ichthyosaur was 200 million years ago.

However, before we could image the specimen, we had to make it conductive. Fossil samples are normally insulators and are hard to image in an SEM without coating due to a build-up of charge on the surface, which distorts the images. To prevent this, a thin, uniform gold coating was applied to dozens of samples (Quorum Q150R ES rotary pumped sputter coater). We were then able to identify 0.5 micrometre structures called melanosomes.These are organelles found in animal cells and are the site for synthesis, storage and transport of melanin, the most common light-absorbing pigment found in the animal kingdom. By looking at samples taken from the top and bottom of the ichthyosaur,we could see that it had lots of pigment on the top, but very little on the underside, suggesting that it had a dark back and light belly.1

This is a colour pattern called countershading seen today in animals like sharks and dolphins but the first time it has been reported for an ichthyosaur. Countershading is thought to act as camouflage in living animals but may also provide protection against UV light and to help regulate body temperature.” This contrast is well shown here in this cgi reconstruction of the ichthyosaur (left).1

It is amazing how much can be discovered from a single fossil. Digital reconstruction has enabled the research team at Bristol to build an image of this animal to see it looked and moved 200 million years ago. The SEM imaging revealed countershading for the first time. Science has added to the story to characterise the life of an ichthyosaur, filling a further gap in the palaeontology jigsaw. As Dr Attenborough says, “Fossils give you an extraordinary vivid insight into what the world looked like millions of years before human beings even appeared on this planet.”