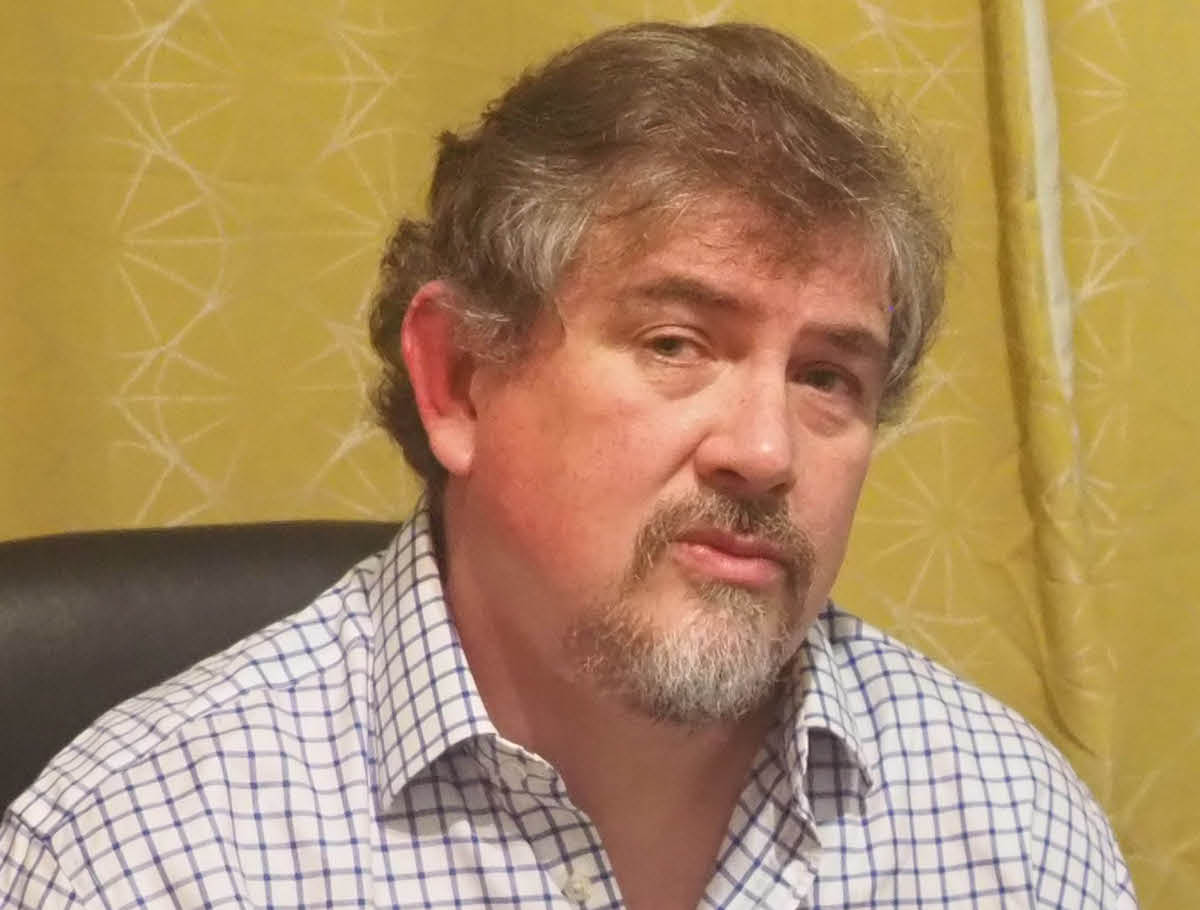 The race is on in the diagnostics industry to develop a device that instantly detects coronavirus for use in large public spaces and airports, according to one of the UK’s top medical technology recruiters.

Ivor Campbell, chief executive of Snedden Campbell, said the biggest companies are chasing the ‘holy grail’ of a rapid-test, biosensing device – similar to that used to test blood sugar levels in diabetic patients – that will identify whether a patient has Covid within a matter of seconds.

While several firms are continuing to commit resources to producing lateral flow and PCR tests in bulk to service government contracts, their research and development focus has switched to the creation of a more sophisticated test.

Mr Campbell, whose Stirlingshire-based company recruits for the world’s biggest medtech firms, said: “Now that the dust is beginning to settle, and the sense of emergency has faded, companies are now looking to develop more sophisticated ways of detecting Covid, because they know it will be with us for the foreseeable future.

“There are already lobbyists for the pharmaceutical industry telling governments and anyone who will listen that ‘you’ve had your pandemic, that’s the first one in a century but who’s to say the next one won’t be next month’.”

“Companies are now directing specialists in all areas of physics and chemistry to work on this single priority.

“While it’s too early to develop a prototype, directors and sales teams want to know what the tests are going to look like.

He added: “It won’t be long before the current lateral flow test, which involves sticking a swab up your nose, will look crude and outdated.

“While it has served a purpose in that it’s relatively quick, it’s also intrusive and unreliable and totally unsuited for use in public spaces.

“The PCR test is more accurate, but it is hopelessly slow. What policymakers are demanding is a multi-use device that combines the accuracy of PCR with the speed of the lateral flow test, like a small machine like we currently have to test for diabetes.”

The speed at which patients receive test results is the most problematic obstacle to life returning to normal in many parts of the world, according to Campbell.

In the UK, people have to wait up to 72 hours to get their PCR tests results but, in many other countries, including in some parts of the US, the wait is up to 14 days. In addition, some tests return a false negative result of up to 33%.

Among ideas currently being considered by next-generation test developers are wearable devices that could be used to record patients’ health data, providing an early Covid diagnosis, even when they are asymptomatic.

Researchers at Imperial College London and the University of Freiburg have suggested that such devices, which record ‘quantified self-movement’ could take the form of clothing, masks, contact lenses or even tattoos.

Intelligent face masks are already used to detect other health data so it may be possible to adapt them for use as Covid tests, by monitoring the air around the wearer, alerting them to the presence of harmful airborne molecules, according to Dr Firat Güder from the Imperial’s Department of Bioengineering.

Campbell said: “While the industry’s focus has been on the developed world, there is also everywhere south of the Mediterranean and South America to consider and it is now several leagues ahead in its thinking.

“The industry has had a shot in the arm as a result of government investment over the past 16 months, and it’s now looking ahead to the long term.

“The money is there and the manpower and capital equipment are in place, so it’s only a matter of time before we begin to see a new generation of biosensing technology that has the promise to develop a device which is rapid, highly sensitive, and suitable for point-of-care testing, which could significantly facilitate the testing of Covid-19.”

Snedden Campbell recruits talent for medical technology, and especially diagnostics companies in the UK and globally.
The company is owned and managed by husband-and-wife directors Ivor Campbell and Jennifer Snedden.
Ivor meets with clients and delivers on projects Jennifer leads on market analysis and candidate search, as well as providing operational support for the business.