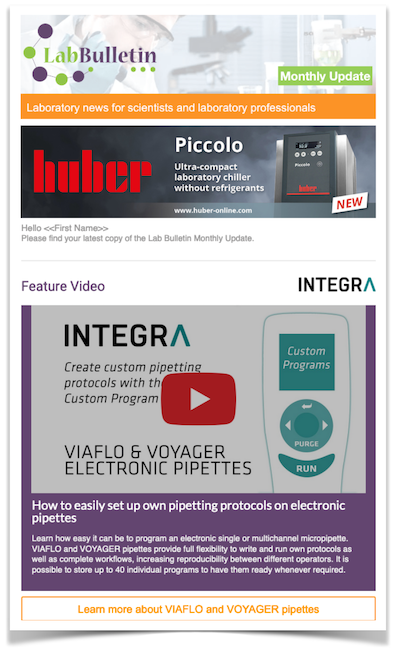 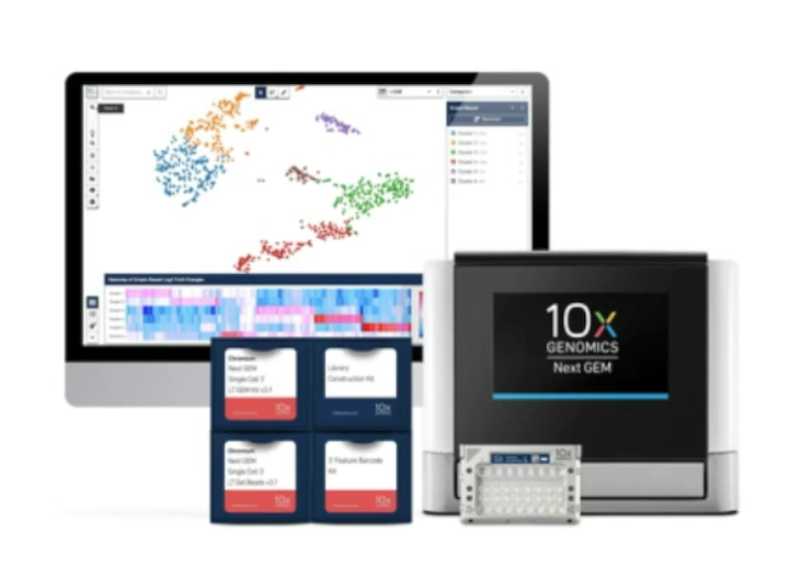 Along with recent release of CellPlex, product increases access through affordability

10x Genomics, Inc. has announced the launch of its Chromium Single Cell Gene Expression Low Throughput (LT) Kit, a new offering designed to put the power of single cell analysis within the reach of more scientists than ever before. The new LT Kit reduces the startup cost for a single experiment, enabling a broader base of scientists to conduct single cell analysis. In addition, scientists now have the ability to use the 10x Genomics Cloud to perform a standard analysis of every sample at no additional cost, accelerating findings in a cost-effective manner.

As a leader in single cell sequencing, 10x Genomics continues to develop products to accelerate access and affordability for a broader base of scientists across academia, research institutions, and pharmaceutical companies. Today’s news gives scientists a range of options to conduct single cell analysis from their first starter project of a few hundred cells to standard scale experiments of thousands to tens of thousands of cells all the way to high throughput million cell studies with the company’s next-generation Chromium X instrument, slated for release later this year.

10x Genomics recently started shipping its Single Cell Gene Expression with CellPlex, making single cell analysis on its standard kits more affordable. The CellPlex solution allows the multiplexing of up to 96 samples in a single chip, giving scientists the ability to drive larger experiments as they scale up from the LT Kit. CellPlex will also integrate into the company’s high throughput kits to be released with Chromium X.

“Studying biology at the single cell level is at the core of any scientist's toolbox to make discoveries for the most pressing diseases and to advance human health,” said 10x Genomics co-founder and Chief Scientific Officer Ben Hindson. “With the 10x Genomics Low Throughput Gene Expression Kit, we are democratizing single cell analysis and we hope it catalyzes a whole new set of discoveries never imagined before.”

“We are excited that the 10x Genomics Low Throughput kit will enable faster tech dev by allowing us to pilot and optimize experimental conditions,” said Joseph Replogle of the Whitehead Institute for Biomedical Research at MIT.  “It will also broaden the biological applications we can explore, especially working in new cell and organoid models.”

Learn more about the LT Kit

10x Genomics is a life science technology company building products to interrogate, understand and master biology to advance human health. The company’s integrated solutions include instruments, consumables and software for analyzing biological systems at a resolution and scale that matches the complexity of biology. 10x Genomics products have been adopted by researchers around the world, including all of the top 100 global research institutions, as ranked by Nature in 2019, and all of the top 20 global pharmaceutical companies, as ranked by 2019 research and development spend, and have been cited in over 2,250 research papers on discoveries ranging from oncology to immunology, and neuroscience. The company’s patent portfolio comprises more than 1,000 patents and patent applications. 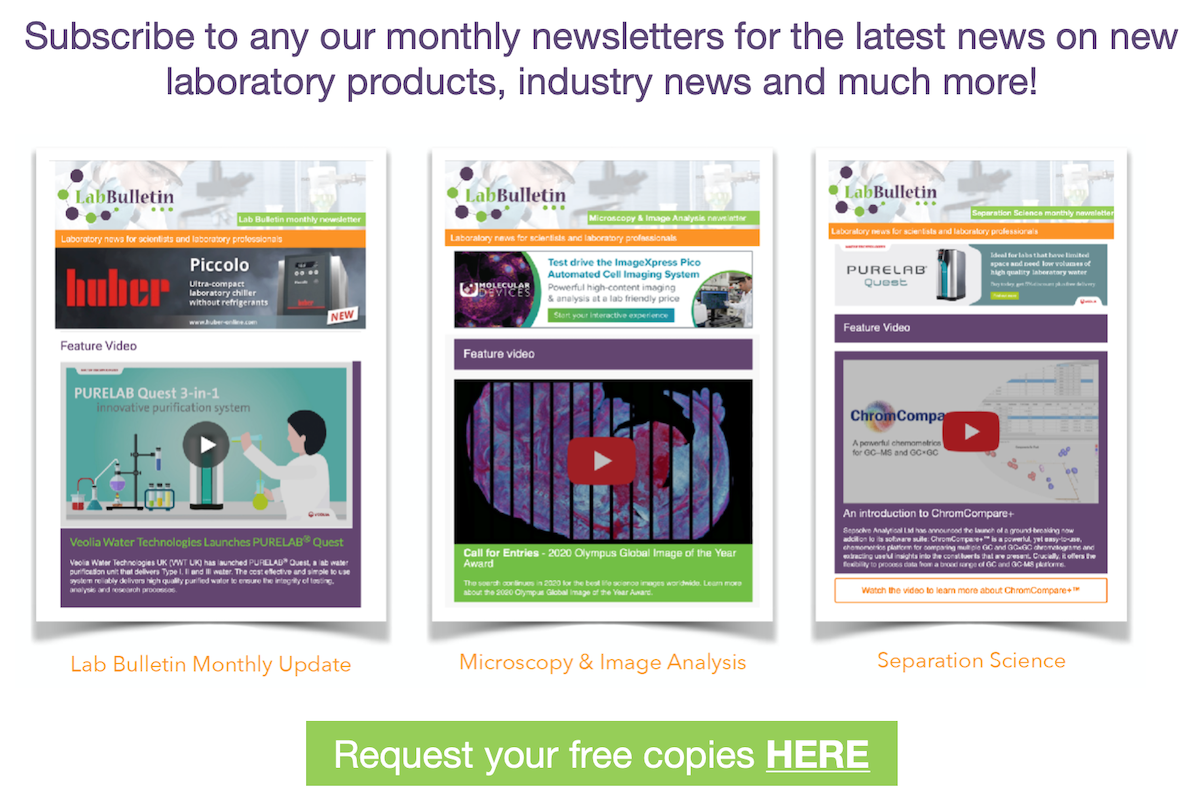