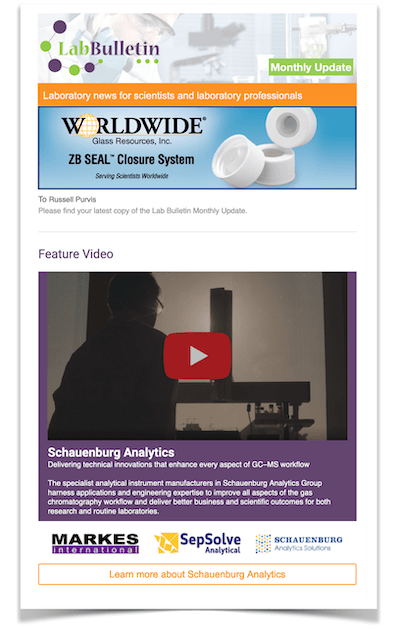 The Use of OHAUS Centrifuges for Crime Scene Investigation 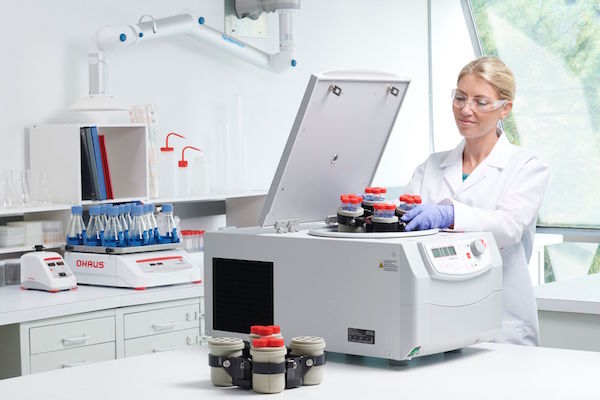 Hollywood movies and television shows have introduced audiences to all kinds of cutting-edge, crime-solving forensic tools and techniques over the years.

We've seen everything from DNA detection methods that can instantly identify a probable suspect to finding the culprit based on evidence gathered with a cotton swab. While these fictional crime scene investigation (CSI) technologies are an incredible conjuring of the imagination, several technological breakthroughs have occurred in recent years in the area of CSI evidence gathering, particularly with regard to DNA extraction and purification.

DNA results have led to the conviction of countless suspects in a majority of cases during the past few decades, providing solid, irrefutable proof of an individual’s involvement in a crime. Years of proven success in criminal prosecution have made DNA identification the most effective unified identification technology in the field of forensic science. This is particularly true with regard to homicides where blood, semen, hair, and other human biological samples can create an open-and-shut case. While some exceptions and limitations do exist, it is widely believed that DNA evidence has the highest reliability rate in the world today.

The passage of time and exposure to the elements increase the risk of biological materials deteriorating, becoming corrupted, or altogether contaminated at a crime scene. Before taking evidence to the crime lab, forensic investigators conduct initial testing or screening for biological materials on objects at the scene, from a hat and a mask to bedding, articles of clothing, and even a toothpick.

Since accurate DNA identification requires a sufficient amount of pure samples, extraction and purification are the first and most critical steps in forensic testing. Chelex 100, phenol-chloroform, magnetic bead, salting-out, and alkaline (NaOH) are the five most common methods carried out by crime labs.

The extraction process generally involves material preparation before moving on to the breaking of cells or envelopes to release and separate DNA content from the sample collected. Once the DNA material is isolated, forensic lab technicians begin the purification process of the nucleic acid, removing impurities by, for example, salting out the precipitation of proteins. The quality of centrifugal separation is a crucial part of this forensic endeavor to extract DNA, and it directly determines the results.

The Importance of Centrifuge Temperature Control

A centrifuge is a machine with a rapidly spinning container that uses centrifugal force to isolate fluids of different densities, like blood cells from plasma cells. With each rapid spin, the biological sample moves to the base of the tube causing the DNA to release from the cell.

Several technical indicators determine the accuracy of results, including spin speed and usage time. The most important factor, however, is temperature control.

The phenol-chloroform method of DNA extraction best illustrates this because it is typically used to extract blood DNA at different temperatures. A high-speed refrigerated centrifuge set at 4°C (or 39.2°F) can extract the DNA bands in a neat manner, maintaining the integrity of the molecules after removing protein and other substances. By contrast, a benchtop high-speed centrifuge set at room temperature tends to create breaks in the DNA bands. The heat generated by the high-speed rotation of the centrifuge rotor could also degrade genomic DNA.

Laboratory precision helps forensic investigators figure out who left traces of DNA at the crime scene and ultimately determine the suspect’s identity.

A few degrees can drastically change the quality of the DNA results. This is why it is imperative to choose a refrigerated centrifuge with precise temperature control.

The OHAUS FC5515R High-Speed Refrigerated Centrifuge has a strong cooling system and temperature-compensation function that deliver on accuracy and provide reliable, high-quality results.

During the research and development phase for the FC5515R, exacting measurements were taken with regard to the temperature difference between the chamber and a DNA sample under different conditions. These specifications were designed into a compensation model built into the control software system of the centrifuge along with a sensor. Once the sensor detects that both the chamber and sample have reached the set temperature, the centrifugal process begins. The strong refrigeration system of the FC5515R ensures that the temperature can be kept as required during high rates of speed. This same quality feature is available in all models of OHAUS refrigerated centrifuges.