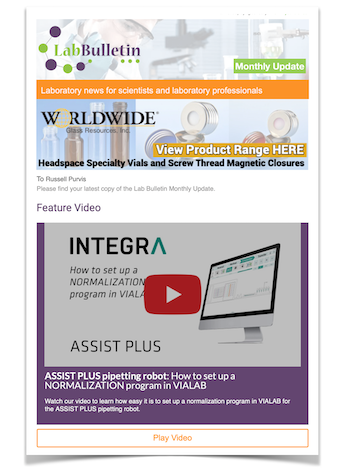 How We Tackle Antibiotic Resistance Now 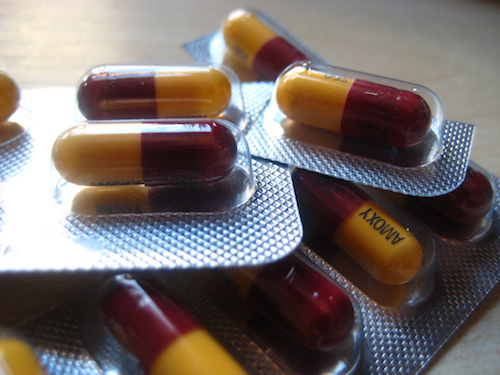 The fight against antibiotic resistance is real and is something we all have a responsibility in tackling.

In fact, Antibiotic resistance kills an estimated 700,000 people each year and has fuelled the re-emergence of illnesses that had become a rarity in many parts of the world.

Did you know we are currently in the midst of a tuberculosis epidemic? With one of the main contributing factors being multi-drug resistant TB which has been declared a public health crisis by the World Health Organisation (WHO). While the treatment of gonorrhea with last resort antibiotics has failed in at least 10 countries, including the UK.

We are at risk of losing the many benefits antibiotics have given us, including a longer life expectancy and the ability to perform complex surgery and survive deadly infections. This is not something trivial or over dramatic; even the UK’s chief medical officer Dame Sally Davies has warned of the spectre of a “post-antibiotic apocalypse”. However, as Inez Cornell from Chemistry experts Radleys explains, we can take steps now…

Although antibiotic resistance is inevitable, thanks to bacteria’s ability to rapidly evolve, it has been made worse by the misuse of antibiotics. An estimated 50 percent of antibiotics worldwide can be bought without prescription. They can be bought on black markets in areas like South America and Asia and are even available over the counter in some parts of the world.

Education about antibiotic misuse is just one aspect of dealing with the resistance problem. Avoiding catching and spreading bacterial infections, by taking measures such as washing hands and being vaccinated, also play a vital role in combatting antibiotic resistance.

The World Health Organisation ran World Antibiotic Awareness Week which was then followed by European Antibiotic Awareness Day on November 18. In the run up to this year’s campaign, the WHO has called for antibiotics not to be used in healthy animals being reared for food.

We need a new model for drug development

Many already recognise that scientific collaboration is important to overcoming the challenges involved in creating new antibiotics. A wide array of expertise is needed to tackle the problem.

Bacteria have acquired resistance to nearly all antibiotics that have been developed to date. The development of new antibiotics has steadily decreased in the past three decades and now resistance is on the rise faster than we can develop new treatments.

According to the Association of the British Pharmaceutical Industry, it takes over 12 years and costs £1.15 billion to do all the research necessary to gain the licence for a new medicine. Many agree that this archetype for drug development is inadequate when it comes to developing antibiotics.

They want the regulatory process to make it easier to bring new drugs to market more quickly. Among the proposals put forward to enable this is one by the Infectious diseases society of America (IDSA) which proposed limited approvals similar to those used for orphan drugs used to treat rare diseases.

In the US, a Generating Antibiotics Incentive Now (GAIN) Act passed in 2012 made it possible for some drugs for serious or life-threatening infections to receive priority review. The GAIN Act also made provisions for companies to get an additional five years of patent protection for certain drugs.

The short-lived nature of bacterial infections also creates economic challenges for pharmaceutical companies because it is difficult to recoup the investment put into developing the drug. And of course antibiotics are meant to be used sparingly too. A report by the Office of Health Economics in London found that the net present value of a new antibiotic is $5 million compared to $1 billion for a neuromuscular drug.

They also called for the UK government, medical research charities, the pharmaceutical industry, academics and the public to form an alliance to take on antibiotic resistance. One of the actions of the alliance would be to introduce five new antibiotics for gram-negative bacteria, which are particularly problematic because they rapidly become resistant.

CARB-X (Combating Antibiotic Resistant Bacteria), a global collaboration between academia, industry and government is already taking on the search for new antibiotics against gram-negative bacteria.

CARB-X is an innovative project which has $455 million in funding from the Wellcome Trust and BARDA (Biomedical Advanced Research and Development Authority). Their mission is to “accelerate a diverse portfolio of at least 20 high-quality antibacterial products towards clinical development.” In their 2016-17 annual report, they said they have eight new classes of antibiotics in the pipeline.

But not all the research geared towards tackling antibiotic resistance is focussed on developing new drugs. Some researchers are looking at alternatives to antibiotics like pre and probiotics. A recent review into such alternatives concluded that they are likely to be used preventatively, unless a large investment is made to allow them to be developed into therapies.

Another interim solution being explored is the use of antibiotic resistance breakers (ARB) which involves co-administering a non-antibiotic drug with a failing antibiotic. This week, the pharmaceutical company Helperby Therapeutics announced they have developed an ARB which allows the tough cell wall of superbugs to be punctured to let in last-resort antibiotics.

A part we all need to play

Tackling antibiotic resistance will take a concerted effort from large organisations to individuals and more education. Whoever you are, the effects, now and in the future, cannot be ignored and we all must take steps today. The good news is there are solutions.