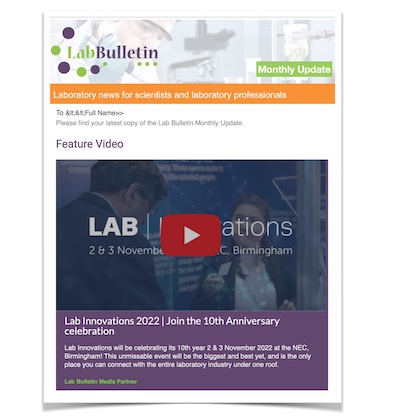 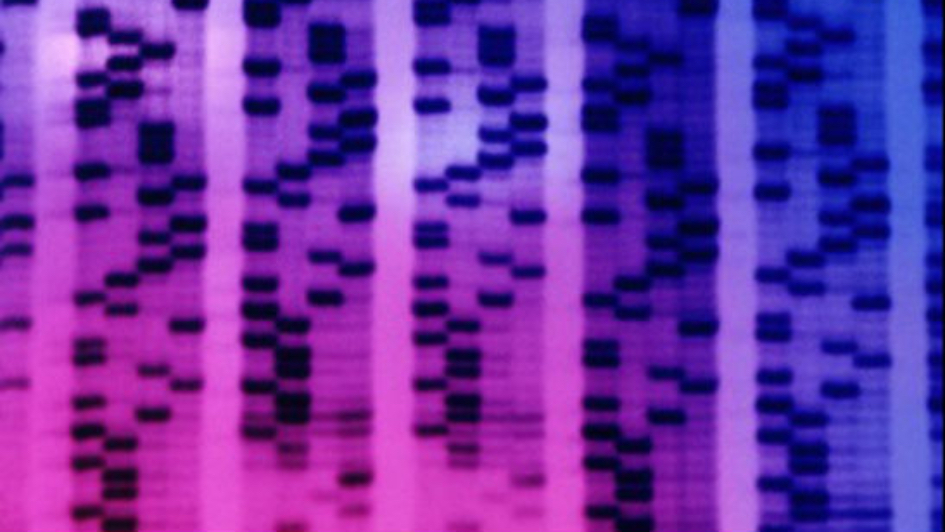 Scientists assessed patients who received testing in the private sector to see who would have been eligible for a genetic test under the NHS – and what the consequences would have been of missing testing.

The team at The Institute of Cancer Research, London, found that applying NHS guidelines for gene testing would have excluded many people who had ‘actionable’ genetic alterations that could raise their risk of cancer.

That means people with an increased risk of developing cancer were missing out on the potential for monitoring, screening or preventive treatment.

The research is published in Scientific Reports, and was supported by the NIHR Biomedical Research Centre at The Royal Marsden NHS Foundation Trust and The Institute of Cancer Research (ICR).

Cancer is not typically inherited, but some cancers can run in families and are linked to inherited genetic changes. Eligibility guidelines for genetic testing are based on a combination of factors, including family history, and are intended to ensure that NHS care is cost-effective. But the new study, led by ICR scientists, suggests the criteria for testing are too tight and excluding patients who could benefit.

Researchers studied 152 patients referred for multi-gene cancer panels in the private sector between 2014 and 2016. These panel tests look for faulty versions, or ‘variants’, of multiple genes that can increase people’s risk of developing cancer. Every panel test conducted was compared with current eligibility criteria.

The researchers said detecting ‘actionable’ mutations that were harmful or probably harmful should trigger a change in the way patients and their family were managed by clinicians. People could be offered monitoring, screening, preventive treatment or other measures to prevent cancer from developing.

The study did also find that testing patients outside of the eligibility criteria had some negative consequences – in picking up more patients with so-called ‘variants of unknown significance’, where there is no clear course of action.

The study picked up these variants in 34 per cent of participants – raising the prospect that wider testing could increase pressures on the NHS through the need for follow-up checks and cause some unnecessary anxiety among patients.

The researchers said NHS eligibility criteria should attempt to strike a balance between identifying high-risk patients and minimising the level of uncertainty. Their findings suggest that NHS guidelines on genetic testing should be less stringent than currently, but not necessarily as permissive as in the private sector.

The data will need to be further validated but the researchers are confident their findings demonstrate the need for changes to current guidelines.

"Our study shows that restricting cancer gene testing to people who meet the NHS eligibility criteria misses as many as half of people at increased risk. We provide evidence that providing wider access to gene testing on the NHS would pick up significant numbers of people with high-risk cancer mutations, who could benefit from screening, monitoring or preventive treatment.

"We feel there is a strong case to widen access to cancer gene testing on the NHS. There is however also a trade-off to doing so, through an increased chance of ambiguous findings which need follow-up and can worry patients unnecessarily. We need larger studies to work out exactly where the revised NHS threshold for testing should be, to maximise the benefit in people at high risk of cancer, while minimising the burden on patients and the NHS of follow-up investigations.”

“Over the last 20 years, we have gained a far greater understanding of the inherited genetic changes which can increase a person’s risk of developing cancer. That increasingly opens up the possibility of genetic testing to identify those people at the highest cancer risk, and to support them with strategies for cancer prevention or early detection.

“Unfortunately, accessing genetic testing on the NHS can be complicated and tends to be restricted to those people with a strong family history. Our new research shows that we are missing people who could benefit from genetic testing. I hope the findings will ultimately help improve national testing guidelines so that we can help more people at high risk of cancer.”

About The Institute of Cancer Research, London

The ICR is a charity and relies on support from partner organisations, funders and the general public. A college of the University of London, it is the UK’s top-ranked academic institution for research quality, and provides postgraduate higher education of international distinction.