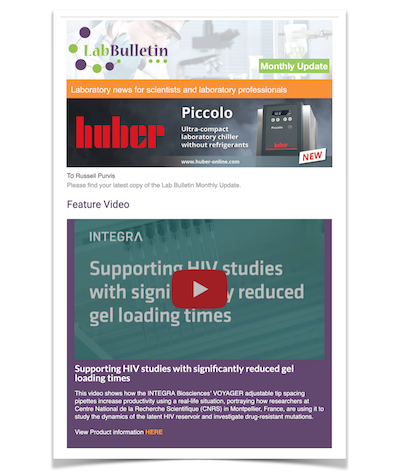 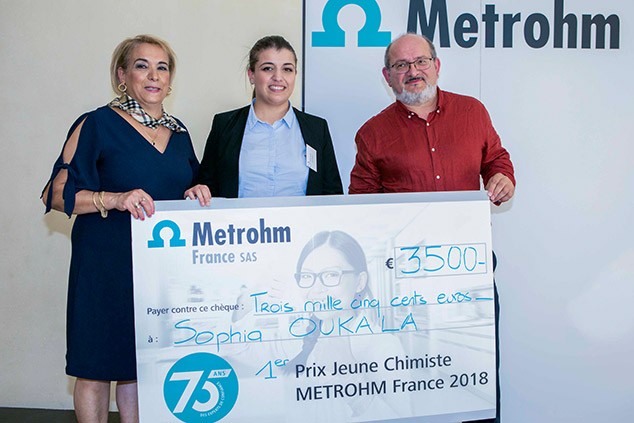 The Metrohm jubilee year 2018 culminates with a highlight: The three winners of the global competition for the Metrohm Young Chemist Award have been nominated and invited to visit Metrohm International Headquarters in Switzerland.

Metrohm has always valued the spirit of innovation and believes in the value of novel research performed by young scientists. Throughout this year, young chemist all over the world had the chance to apply with their research and compete for the Metrohm Young Chemist Award in their home countries. Overall, more than 30 countries entered their winners into the global competition.

Three winners were selected from the pool of the winners of the national competitions:

Antonella, Sophia, and Bibekananda will visit Metrohm International Headquarters and Switzerland during the first week of December, 2018. After presenting their research during a dedicated award ceremony, they will go on a guided tour through Switzerland. On this tour, they will visit the European Organization for Nuclear Research (CERN) in Geneva, the Gotthard Base Tunnel (GBT), the longest and deepest railway tunnel in the world, and other prime destinations. Due to the success of the Metrohm Young Chemist Award, several national Metrohm sales organizations will continue this competition on a national level next year